There have been so many bad book-to-movie adaptations, you could write a book about it. However, the film industry has gone downhill with some films, which do not even make the effort to follow the plot as well as possible. Here we present to you, five of the worst movies based on selling purposes.

Dear readers, Stanley Kubrick’s 1980 The Shining is one of the best horror movies in cinema history. However, it is a lousy adaptation of the book written by Stephen King. Let’s just say that, to summarize, Kubrick took the general idea of the book and changed several details of the story. So The Shining is about one of the worst adaptations, but actually, the movie is great.

Edgar Allan Poe is one of the best known authors in the world. His work is extremely beautiful. His stories gave him worldwide recognition and he was admired by other great writers and poets like Charles Baudelaire himself. In this way, he is one of the authors who are most used to making stories outside of literary work. In 2012, James McTeigue decided to make a film about Poe’s last days called The Raven. Unfortunately, it is on the list of bad book-to-movie adaptations.

The Picture of Dorian Gray

An excellent gothic novel was written by playwright Oscar Wilde. Perhaps his best known and most widely read work is The Picture of Dorian Gray. Being such a big and popular work, it had some adaptations to the small and big screen. The production of The Picture of Dorian Gray is large but it in no way does justice to Wilde’s narrative and social critiques that have always pervaded his work.

At one time, Dan Brown was one of the most widely read writers in the world. About 17 or 16 years ago, he became an international star thanks to the success of his novels like The Da Vinci Code and Angels and Demons. The book was very successful because of the conspiracy theories surrounding the Bible, the Catholic Church, and the existence of the Holy Grail. But at the same time, it was widely criticized for not having historical accuracy in some of its references. So one could not expect much from an adaptation of The Da Vinci Code for a film. The film was considered unnecessary and extremely boring unlike the great pace of the novel and the interesting way in which the clues were revealed.

Troy is another great example since it is based on The Iliad and The Odyssey by Homer. We must say it. Troy is a huge movie that, when it was released in 2004, managed to impress audiences with the spectacle of a major war, but it lacks a lot considering the most important historical periods.

Definitely, cinema and literature do not always get along; and the directors do not always go hand in hand with the writers, leaving us with a bittersweet feeling, not only for the fans, but also for the creator of the work that inspires the filmmakers. 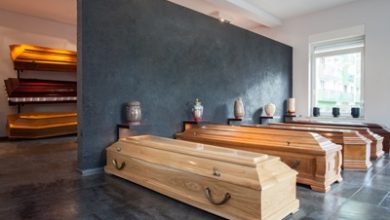 Consider These 5 Elements When Choosing a Cremation Casket 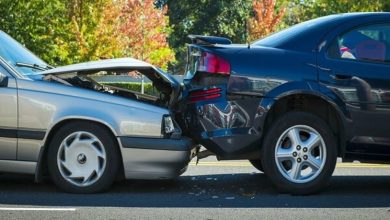 How to never get into an accident? Philadelphia

The Significance Of Guest Posting Services In SEO 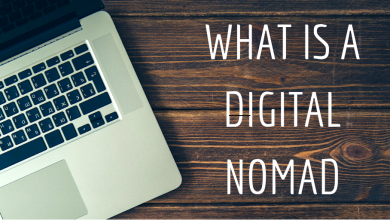