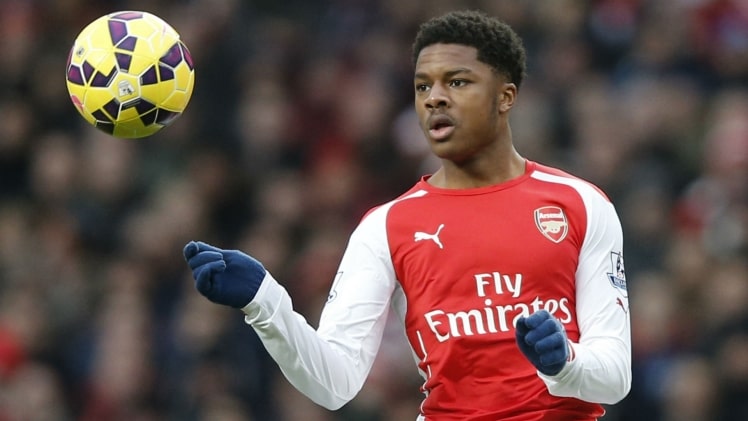 15 rounds of the English Premier League have already passed, but Arsenal still cannot achieve stability. At the start of the season, the Gunners were plagued by injuries. Plus, a lot of newcomers appeared who needed to be organically included in the team.

How do you think Arsenal will end this season? Will it be successful for them? Don’t you wanna make a bet on their final result this season? We recommend you best legal company called 22Bet which is really reliable.

Then the “gunners” began to look for a replacement for Bernd Leno urgently and signed Aaron Ramsdale. Arsenal guessed right with the goalkeeper’s transfer and got a good player in the position of number one. But a new problem appeared – the attackers stopped scoring. However, this has worried the Gunners for some time.

The Gunners got off to a terrible start to the season, losing their first 3 matches with a total score of 0: 9. For 270 minutes Londoners have not scored a single goal. Arsenal’s situation has improved since Ramsdale’s transfer. The Gunners had an eight-game streak in the Premier League and started to score. But this is hardly indicative.

The Gunners scored one goal each against Norwich, Watford, Everton and Burnley – teams with big problems, sent 2 goals each to unstable Leicester, Crystal Palace and Newcastle, as well as 3 times they shot Tottenham and Aston Villa, which were fading at that time. At the same time, Londoners have never distinguished themselves in matches against Chelsea, Manchester City and Liverpool.

Arsenal scored 2 goals against Manchester United but conceded 3 and lost. This season, the Gunners’ total score in terms of goals scored and conceded in matches against top rivals is 5:15 (taking into account the match against Tottenham). To date, the Gunners have scored 18 goals in the Premier League. According to this indicator, they are only 12th in the league. Everton, Crystal Palace, as well as newcomers Watford and Brentford score more goals.

Londoners are among the top ten Premier League teams in terms of the most defeats (6). The Arsenal captain is a world-class striker. However, the team’s top scorer right now is midfielder Emil Smith-Rowe, who has five Premier League goals.

Speaking about the problems of the Gunners in the attack, the first thing that comes up is the name of Pierre-Emerick Aubameyang. Gabonese is a status forward, the main star of the team and its captain. The footballer moved to Arsenal from Borussia Dortmund in the winter of 2018 for 64 million euros. The striker played 13 matches for the London club and scored 10 goals, demonstrating excellent performance in a new league for himself.

Aubameyang spent the next 2 seasons at a high level. In the 2018/19 and 2019/20 campaigns, he scored 22 goals in the Premier League and was the team’s top scorer for 2 years in a row. The Gabonese lost this status last season, scoring 10 goals. Alexander Lacazette had 3 more goals.