Driving under the influence of alcohol or other substances in Hawaii can have serious consequences. Even for your first DUI conviction, you may have to spend up to five days in jail. After getting arrested for a DUI in Honolulu, you may have many questions on your mind, and in this post, we are answering a few.

What is considered a DUI in Hawaii?

If you were found driving a vehicle under the influence of alcohol and your blood alcohol content (BAC) is at .08% or higher, you would be charged with DUI in Hawaii. You could be arrested for higher BAC even if you were not driving the vehicle but were in physical control of it. If an officer suspects that you are drunk or intoxicated, they can ask you to take a breath test, and as needed, blood and urine tests can be ordered. You may also need to go through a field sobriety test.

Do I need an attorney for defending DUI charges?

Yes, absolutely. If you are arrested on DUI charges in Honolulu, the officer can instantly revoke your driver’s license. Hiring an attorney immediately after your arrest allows you to work on your case immediately. Your lawyer will request and gather relevant evidence and take witness statements. Your attorney can also visit the scene and represent your case at the administrative hearing. As the criminal proceedings start, your lawyer will decide the line of defense.

Can I refuse a breath or chemical test?

Yes, you have the right to refuse to go for tests, but there are consequences and penalties for that. While chemical tests are not always accurate, it is important that you cooperate with the law enforcement officers. If you refuse a breath/chemical test, your license could be revoked for up to two years, even for the first DUI charge.

I have failed the field sobriety test. Now what?

While the field sobriety test is an important aspect of the prosecution’s case, don’t assume it is the end of the road for you. Like most tests, these tests are also prone to errors and don’t take into account the circumstances under which a person is taking the test. For instance, if you have eyesight issues, this may prevent you from performing well in the field sobriety test.

Talk to a lawyer as soon as possible to determine the best ways to defend the DUI charges. 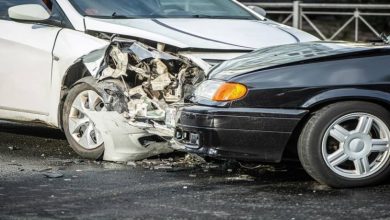 Learning About The Injuries in a Head-on Collision Accident 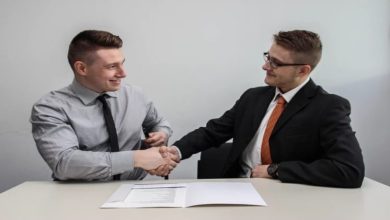 Why Do Business Disputes Occur? 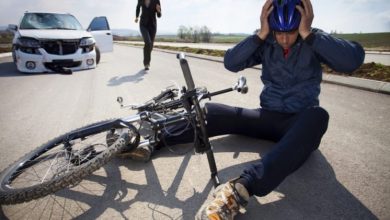 Steps You Should Take As A Cyclist After Having An Accident With A Car. 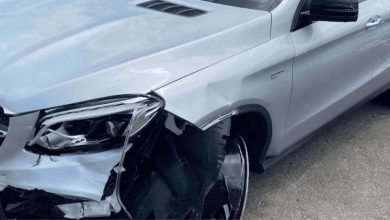 Can You Pursue Compensation for Future Medical Expenses After a Car Accident in Philadelphia, PA?