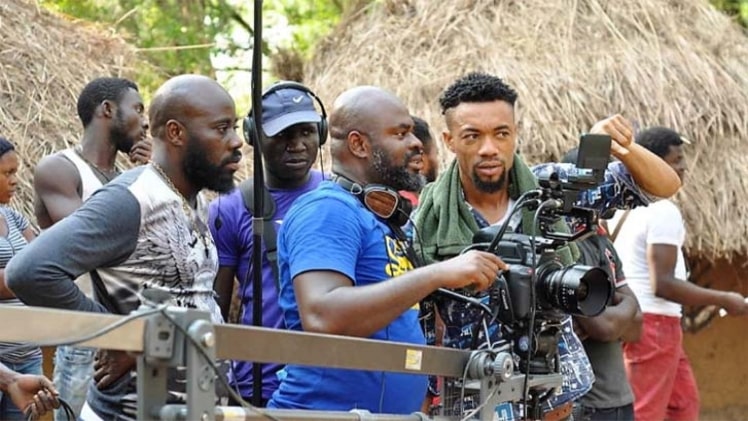 The fact of the Term “Nollywood”

Norimitsu Onishi was the first person to use the term ‘Nollywood’ for the entertainment industry of Nigeria. He was a renowned journalist in the New York Times and used the term in one of his articles. However, the term is not clear and all people don’t agree upon it. For some, it’s the reflection of the two most popular film industries i.e Hollywood and Bollywood. Some people consider it a display of the actors and actresses of the Nigerian Entertainment industry while others say that it refers to the cluster of movies that the Nigerian film industry is producing. However, the term is now being used widely to represent the entertainment industry of Nigeria.

You may know that most of the movies by any film industry depict the culture and social circumstances of that particular region where movies are produced. However, some major themes are still there that act as a base for that particular industry. In the case of the Nigerian film industry, the movies are the depiction of Nigerian society, culture, and architecture. However, some other themes are also dominant. Here are the major themes of this film industry.

Due to their hilarious themes and exceptional way of presentation, some Nollywood movies succeeded in gaining universal recognition.

The evolution of the Nigerian Entertainment industry is no more than a coincidence as it evolved after a continuous hard time. In the start, after publishing some content, the industry stopped creating more content that despaired the audience. However, after the actors acquired talent again, the industry restarted its journey. The evolution of technology in Nigeria has had a great impact on the evolution of the entertainment industry. After its successful launching, the market produced the “Living Bondage”, the first-ever movie by Nollywood.

Nollywood is no less than a blessing for Nigeria. Not only the fact that it is contributing a lot to the overall revenue of the country, but it’s also a source of employment for a lot of people. The average production of just the film industry is about 50 movies per week. These films contribute about $590 million to the country annually. After agriculture, it’s the second-largest employment source for the people of Nigeria.

Unlike many other major entertainment industries of the world like Hollywood and Bollywood that undergo a planned evolution, Nollywood undergoes a coincidental evolution. However, within a short time, it gained much popularity. Now, the industry is even helping the Nigerian government to kill unemployment from the country. Saying Nollywood is a great blessing for Nigeria will not be wrong.