The use of a solar water heater has helped in reducing carbon footprint and saving energy making it economical and efficient. The device uses solar power to heat water. In the year 1900 before the development of technology, a tank that was painted black would be mounted on a roof.

A storage tank, an energy transfer system, and a solar collector array are what the solar water heater is combined of. The solar collector array being the main part of the heater absorbs radiation from the sun converting it to heat. A heat transfer fluid then absorbs it, passing through a collector where the water is which is either used directly or stored. Solar heaters are becoming popular as they are also able to function in areas with very low temperatures and also when the skies are gray.

They are those that are collector types and some use the circulation system. Bottom line is that they all use the sun’s energy when heating water.

Also known as batch collectors, the integrated collector storage system involves water being heated in dark tanks in an insulated box. The insulated box helps in keeping the water hot for a long time. Scalding of the tap is avoided as there is a tempering valve protecting it. It uses the closed-loop or indirect system of heating water.

As the name suggests they have absorber plates that are flat which are fitted with copper tubes. It is contained in an insulated box, which uses tempered glass to cover it. The 300 litre solar water heater price makes it good for a household set up that has a family of four. They will be able to use two flat plate collectors to give them the hot water they need.

They are considered to be efficient and are similar to a thermos. A large glass tube surrounds the heat transfer fluid or the metal tube that has the water being heated. In places where the temperatures are way below normal to about -40 degrees Fahrenheit, they work well. They cost a lot more than the flat plate collectors.

This is where water from the storage tank is circulated to the collectors where it is heated by the sun. The water can either be used directly or sent to a tank for storage to be used later. It is good for places that have a good climate and therefore your water remains hot for some time depending on the use. The 300 litre solar water heater has made it possible to install and is quite efficient.

The active system is also known as forced circulation which involves using electric pumps and collectors that move the water to the tanks for storage. They are mostly found in developed countries where they work well and technology has advanced. The passive system does not use an electric pump. Water moves naturally to the storage tank as it is heated from the collectors.

Compared to developed countries, solar water heater installation is low in developing countries as a result of the fabrication being unavailable or at times it may involve importing. Though research is still being done on how beneficial it can be and how to use it on large scale, solar heating technology is worth investing in. For more, check https://www.solarwaterheaterkenya.com 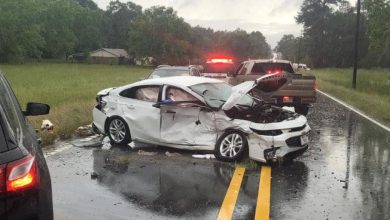 Your Four Priorities After a Car Accident in Albuquerque 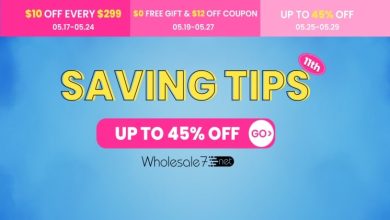 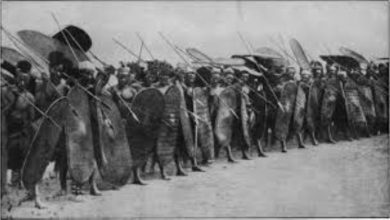 History of the First Female Alaafin Of Oyo: Oba Orompoto 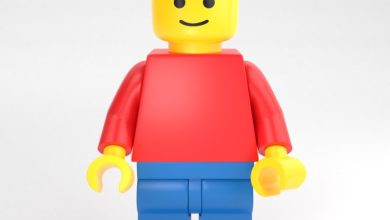 Benefits of playing and learning with Lego pieces