Long time back, when there were black and white TVs with a dial. There were choices of channels from 1-12 with a knob to set the frequency. At that time, there was an order for channels because it was broadcasted this way. Since different channels are tuned in on different frequencies, there were given slots in an orderly number. Since the markets need to produce the same TVs for all the areas, and the TV makers found it difficult to manufacture new knobs for every market, so the slots were assigned specific numbers and these numbers were put in a sequence over these knobs.

Then with the evolution of technology, cable came in. Even though it was not limited to broadcast frequencies, but TV still inherited this legacy. Customers know that if they subscribe to cable, they will get both channel 3 and channel 7. In addition to that, they will get new cable channels which have their own numbers. This system was so smooth and easy that no one tried to change it. Plus it is easier to remember and display the number of the channel instead of its name. So, the conclusion is that the numbering model is still useful.

Satellite companies have a universal order of channels with holes for local and regional channels. They find it easy because the channels line up mainly depends on the area and user’s location.

Nowadays, we have linear programming on cable networks and we are provided with apps that contain the necessary content about those service providers and their cable networks.

Cable companies are worse in it. For years, cable systems were intercity affairs and the channel owners used to decide their own channel number. The small rural regions are still independent but all the big cities are merged together into a larger cable company. In general, the channel lineup is different from place to place. However, Mediacom cable offers great channel lineups for your home and business. The channel number may vary but you get all the popular, local, and national channels.

How does channel rating work?

In the US, Nielsen Media Research measures the television rating. It measures the number of people watching the channel and makes statistical data and handover it to the media, cable networks, and advertisers. This company has been measuring the ratings since 1950 when the TVs started to appear in every house.

These ratings provide insights into the number of people watching content and at what times they watch the specific channel. This information is useful for the networks, advertisers, and other fields of media such as producers and investors.

The company uses a technique called statistical sampling to record the ratings of shows and channels. Nielsen measure what people watch, how long do they watch and how often do they watch.

Television audiences are mainly measured in two ways. These include using meters and using diaries. Unlike radio, for television, the survey unit is not just one person but also the household. This is because every house has an average of one TV and many people watch it together.

Television channels numbers are different in different regions of a country. As we mentioned above, television is broadcasted through frequencies. Different channels were assigned numbers in different cities. This is done to reduce the interference of channels in the places where the channel could receive signals from more than one city.

Each cable operator places a new channel wherever he finds it convenient. This calculation is not at all complex. It is as simple as asking we have a new channel, where we are putting it? It is a cooking channel and what is the first vacant number? Well, is there any channel number closed to the other cooking channels? It’s that simple. 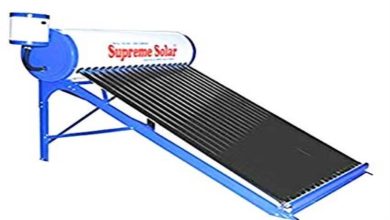 How to Choose the Correct Solar Water Heater for your household 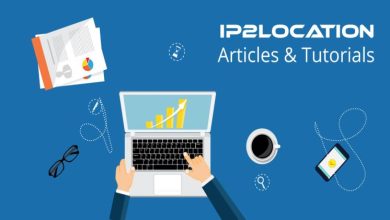 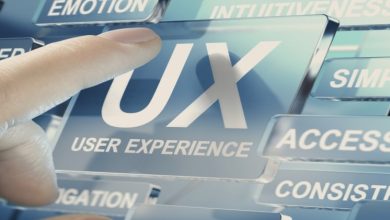 Containerized Services – How You Can Use Them To Your Advantage 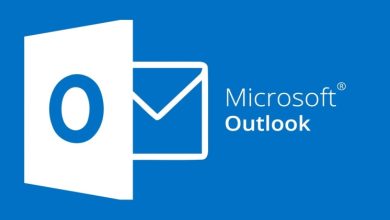 Use Microsoft Outlook without a Subscription (i.e., Buy it)