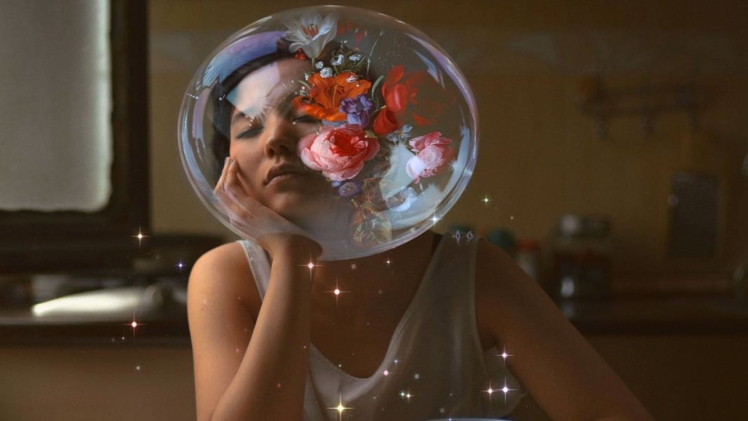 He had a big wish: to have the train to himself for a day. Thanks to Make-A-Wish, Harry’s dream came true on Thursday.

While Harry waits on the platform for his “private train” to take him to the railroad museum today and back home again, there is time for one of his favorite pastimes: trainspotting. As soon as the front signal of an approaching train appears in the distance, he has seen enough. He immediately reports to the head conductor that he has spotted a train, who is accompanying him personally today.

With his eyes closed.

Even with his eyes closed, he can still distinguish them, says his mother Elisabeth. When a train passes by our house, he hears exactly whether it is a freight train or an intercity.

The sound a train makes as it passes by is what the train fanatic likes best. Whenever possible, he can be found near the tracks. Watching trains together with his aunt Margareth at the station.

Because Harry has autism, ADHD, and Dravet’s syndrome, he no longer lives at home but in a special residential facility for people with epilepsy.

Because of his great love for trains, his parents signed him up for a special Make-A-Wish day. Immediately everything was done to make Harry’s big dream come true. That this is highly unusual, he heard. He was probably one of the very first boys to have his train.

A special type besides the Mat ’64, already out of service since 2015. In May, one train began a second life at a foundation, established to preserve the nostalgic train. The refurbished and bright red-painted one is available for rent for group rides.

Today is one of the first rides since the restoration. They take one inside a shed where trains are being tinkered with, and head to the main destination, where the Railway Museum sits.

With twinkling eyes, Harry watches the train approach the station. He’ll be handed the whistle, with which he’ll be able to set it off again with his own hands. He is honored with the gift, but his sister Kimberley already sees the storm. We are going to hear that at home continuously. His parents also think that the afterglow will last a while. He will be talking about this for years to come.