Radmila Lolly’s beautiful voice and remarkable fashion sense have won numerous hearts worldwide. Earning her mark as an established singer and fashion icon, she has accomplished considerable success in both fields. However, she wasn’t willing to rest on her laurels, so the talented and ambitious singer decided to branch out into the fashion market, where she is now the sole designer of the Haute fashion company “Eltara Casata by Radmila Lolly.”

Her hit song, ‘U R Moving Me,’ featuring Dani Hagan, reached number 21 on Billboard’s Dance Chart, helping her crossover from a classical vocalist to the pop work. In addition, some of her songs are on the soundtrack for the film “Honor Up,” directed by Damon Dash and co-produced by Kanye West, who served as the film’s executive producer. Radmila is a good friend of Dash and has known him for more than a decade. They always discussed the possibility of collaborating on a project. So when he heard her new album, which she released at Carnegie Hall in New York, he believed that the combination of his film and her music would be remarkable. He was, without a doubt, correct.

Currently, Radmila is working on music, songwriting, and recording in her home studio. Her upcoming self-composed programmatic album, comprising 27 pieces, will connect to the novel she’s currently writing. She wanted an album to accompany the book but didn’t know how to compose, so she figured someone else would create the music. As a result of her musical journey, she has discovered the realm of composition, and she can now portray the story of her novel in a different medium. In addition, there will be an audiobook, short film and a couture line to coincide with the album release and book. 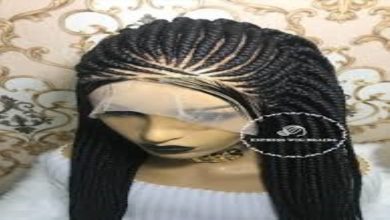 Why do you have to choose braid wigs to wear to parties? 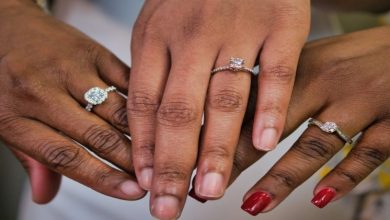 Survivor of a Church Abuse Scandal? Steps You Should Take to Get Compensation and Closure 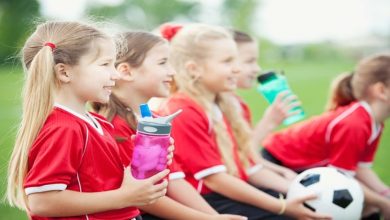 How Your Sports Team Can Beat the Heat