Today, 1.6 billion hectares, or 12 percent of the global land area, are used for agricultural crop production and 3.4 billion ha are used for pasture (FAO, 2011d; FAO, 2010b). This land is cultivated by a mix of farmers, ranging from pastoralists and smallholders to large commercial farms. Of the world’s 455 million farms, 387 million have less than 2 ha of farmland and only two million are larger than 100 ha (von Braun, IFPRI).

Looking to the future, the need for agricultural land will be driven by increased productivity on the one hand, but also by demand pressures from changing dietary habits and the demand for biofuels on the other hand. In addition, agro-ecosystems will have to provide certain ecosystem services, such as biodiversity, clean groundwater and carbon sequestration.

Biofuels are expected to play an important role in the future global energy mix, leading to up to a ten-fold increase over current levels by 2050 (IEA, 2011). To minimize the tension between food and fuel, good practices, such as agro-ecological zoning, integrated food energy systems and fair contract farming, can be applied. In terms of food availability,

it has been estimated that a 60 to 70 percent increase in global agricultural productivity is going to be needed to cope with world population growth, expected to reach nine billion by 2050 (UN, 2010) and with the rise in daily calorie intake, projected to reach 3 130 kcal per capita per day (FAO 2006a). During the last fifty years, the fact that agricultural production increased between 2.5 and 3 times, while agricultural land expanded only by 12 percent, indicates that productivity increases resulted mainly from increases in input-intensive agriculture and irrigation (FAO, 2011d).

Since 1960, agricultural output has grown about 2 percent each year, with stronger growth in developing countries than in developed ones (IAASTD, 2006). However, this growth is slowing, and is projected to slow even further in coming years: on average, annual crop yield growth rate over the projection period would be above (0.8 percent) its historical growth (1.7 percent) (FAO, 2009c). 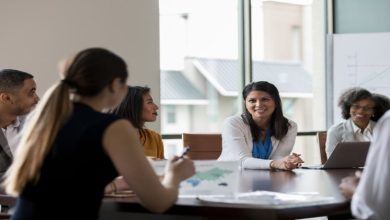 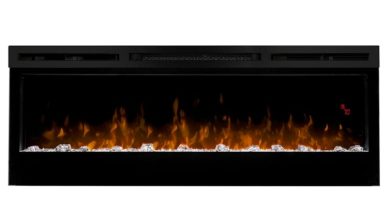 5 Tips For Choosing An Electric Fireplace For Your Home 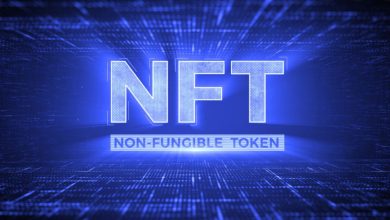 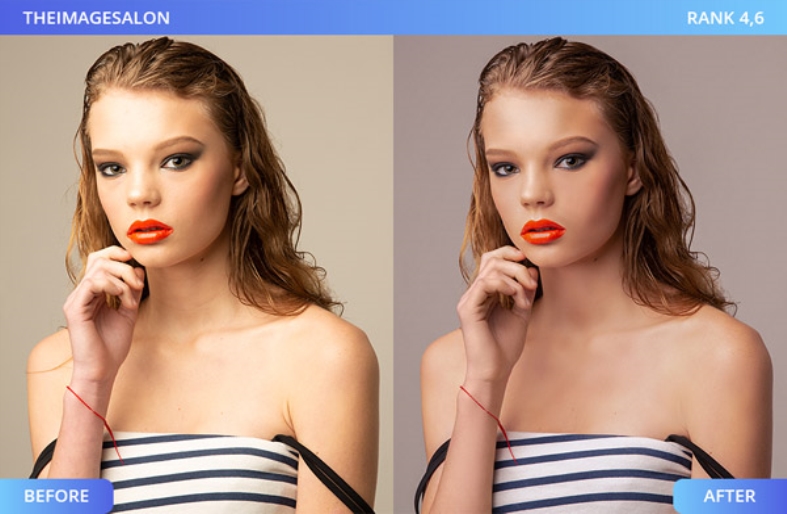 If the skin is not quite perfect after retouching