Sleep apnea can be a real problem for your health, even if it’s not serious. It’s important to control it, regardless of whether you’re feeling the effects or not. Luckily, there are tons of things you can do to help fight off and control sleep apnea.

Obstructive Sleep Apnea: The more common of the two forms of apnea, it is caused by a blockage of the airway, usually when the soft tissue in the back of the throat collapses during sleep.

Central Sleep Apnea: Unlike OSA, the airway is not blocked, but the brain fails to signal the muscles to breathe due to instability in the respiratory control center.

What are the symptoms of sleep apnea?

Snoring and daytime sleepiness are two of the most common symptoms of sleep apnea. If you snore loudly and feel tired even after a full night’s sleep, you might have sleep apnea. Other signs and symptoms include:

Gasping for air during sleep

Awakening with a dry mouth

Dangers of uncontrolled sleep apnea include

Obviously, one of the biggest risks to your health from sleep apnea is the lack of healthy, restful sleep. This problem affects every area of your life, including cognitive function, job performance, and mood. You may not be getting enough oxygen during the night because of sleep apnea, and this means you’re not getting enough deep sleep to feel refreshed in the morning.

Sleep apnea causes your breathing to stop temporarily many times during sleep, sometimes hundreds of times a night. This can stress your heart by repeatedly speeding up your heartbeat, which causes high blood pressure. Over time, this strain on your heart can increase your risk of developing cardiovascular disease such as:

High blood pressure (hypertension) —the force of the blood against your artery walls increases as the number of apneas and hypopneas increase during sleep.

Stroke —a lack of oxygen or a buildup of carbon dioxide in the blood can cause brain tissue to die, resulting in a stroke.

Heart failure —long-term, untreated sleep apnea keeps your body from getting enough oxygen and increases your risk of heart failure.

Irregular heartbeat (arrhythmia) —your heart may respond to repeated drops in oxygen levels by developing an abnormal rhythm.

Heart attack —over time, untreated sleep apnea may increase your risk of clogged arteries that lead to a heart attack.

People with sleep apnea tend to be more insulin resistant than people without the condition. This may be due in part to obesity, but insulin resistance is also linked to inflammation caused by a lack of oxygen during sleep. Since untreated diabetes can lead to serious health complications, including kidney disease, nerve damage, and blindness, it’s important that diabetics get treatment for their sleep apnea.

Sleep apnea itself can be depressing, and people with sleep apnea have a higher risk of depression. A few things may be responsible for this link. Poor sleep quality can take a toll on your mood and make it more difficult to manage stress. Your body also needs restful sleep to maintain healthy levels of certain brain chemicals, including serotonin and dopamine. People with untreated sleep apnea miss out on restorative sleep, which may throw off their levels of these important chemicals.

How to deal with sleep apnea

You might need to lose weight. Fat around the neck can cause blocking of the airway during sleep.

Avoid alcohol, sleeping pills, and sedatives before bedtime. These relax muscles in the throat and tongue, which can make sleep apnea worse.

Sleep on your side or stomach instead of your back. Sleeping on your back makes it more likely that your tongue and soft palate will block your airway.

Take a nasal decongestant or use a saline nasal spray to reduce congestion in your upper airways, which can contribute to sleep apnea.

Use a device that keeps your airway open while you sleep (CPAP machine). A CPAP machine creates a steady stream of air pressure through a mask that you wear while you’re sleeping. This keeps throat tissues from collapsing and blocking the airway.

Visit a sleep apnea snoring dentist. Some dentists specialize in treating snoring and sleep apnea. They make custom mouthpieces that gently move your lower jaw and tongue forward to keep your airway open during sleep. These devices may be more comfortable than CPAP machines and can be used by people who have mild or moderate obstructive sleep apnea.

If you’re concerned that you might be suffering from sleep apnea, it’s a good idea to consult a doctor. Doctors might be able to help design a treatment regimen and offer suggestions for what to do if you can’t get rid of your sleep apnea on your own. The key is to control your condition ASAP and before it can lead to any serious health problems. 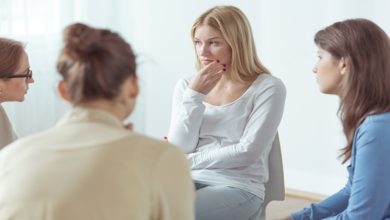 Alcoholism vs Alcohol Addiction: Are They the Same Thing? 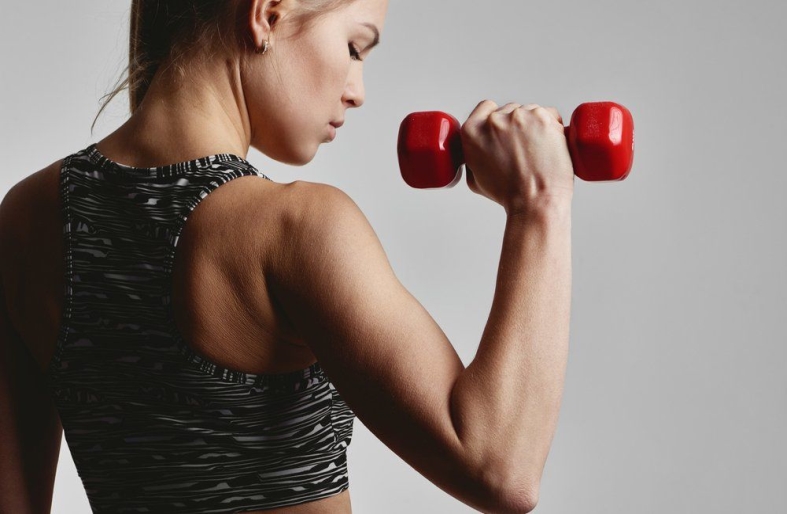 To improve continually in your strength training 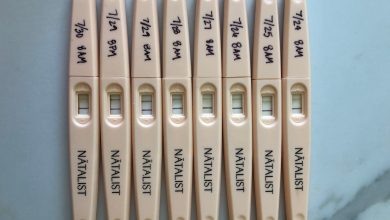