Histamine is an amine chemical that is produced by decarboxylation (removal of the carboxyl group) of histidine amino acid with the aid of the L-histidine decarboxylase enzyme. It is responsible for causing inflammation against the invader presence like pollens, allergic agents, dust, or animal dander in your body and acts as a local immune response.

In simple words, the secretion of histamine is your immune system’s response against the foreign bodies that may be harmful or not, but the immune system considers them enemies. Thereby, histamine prompts inflammation around the affected areas. To help with histamine issues you can also include methylated multivitamins to your diet. As with any supplement we do encourage you to talk to a doctor before you take any supplements.

You may notice some people are very sensitive; they get a disease while a slight change in the external environment occurs. While someone smells the flowers, he starts sneezing with running nose immediately because he experiences an allergic reaction. The pollen proteins enter his body through the nose; his immune system detects invaders and triggers histamine production, that resultsinto sneezing, watery eyes, itching, and pain symptoms. However, its symptoms differ from person to person and affected areas in the body.

Its primary producers are mast cells and basophils, which are parts of your immune system and are present in the connective tissues. It is produced in almost all animals as well as plants.

Insect venoms also contain histamine; may be you have noticed the sting of a wasp causes high inflammation and severe pain, its venom contains histamine. Your body also produces histamine as a response against foreign bodies. A high histamine level increases inflammation around the affected part of your body.

Why is it important?

Histamine is a significant pathophysiological chemical that plays a crucial role in your body, including;

Therefore, histamine is vital for the human body. Histidine is also a vasoactive chemical, either readily inactivated or stored in the mast and basophils cells whenever formed.

Histamine works only when it binds with particular receptors known as histamine receptors; there are four receptors like H1, H2, H3, and H4. Each receptor is specific for a particular type of function. It is produced and stored in the granules of basophils and mast cells; whenever required, these cells secrete histamine, and it binds with anyone receptor site to perform functions according to your body’s needs.

No doubt histamine is a crucial amine for the human body, but its required level is effective, otherwise high histamine level causes a severe allergic reaction and other diseases. When you are healthy, your body modulates its level with the help of enzymes histamine-N-methyltransferase and diamine oxidase, which are responsible for the breakdown of histamine.

Unlikely, if someone is deficient in these enzymes, its high level may cause worse symptoms and finally death.

Histamine is a vital chemical produced inside your body by histidine. It serves as a local immune response to kill or minimize the effects of foreign bodies that may be pollens, animal allergic agents, bacteria, and viruses. Histamine is used as an allergic response, and its symptoms will be itching, hives, sneezing, running nose, watery eyes, and irritation. The human body needs histamine to perform various functions or actions. 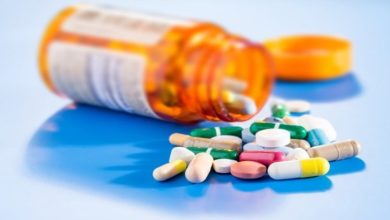 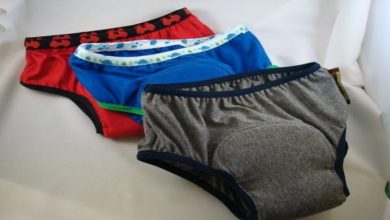 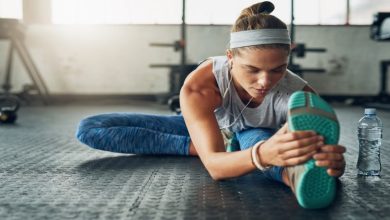 Buy the best Gym Wear with these Simple Tips 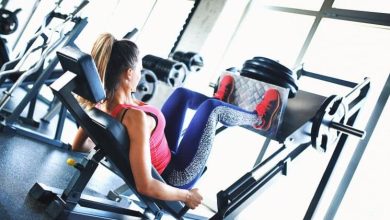 Different Types Of Equipment You See At The Gym